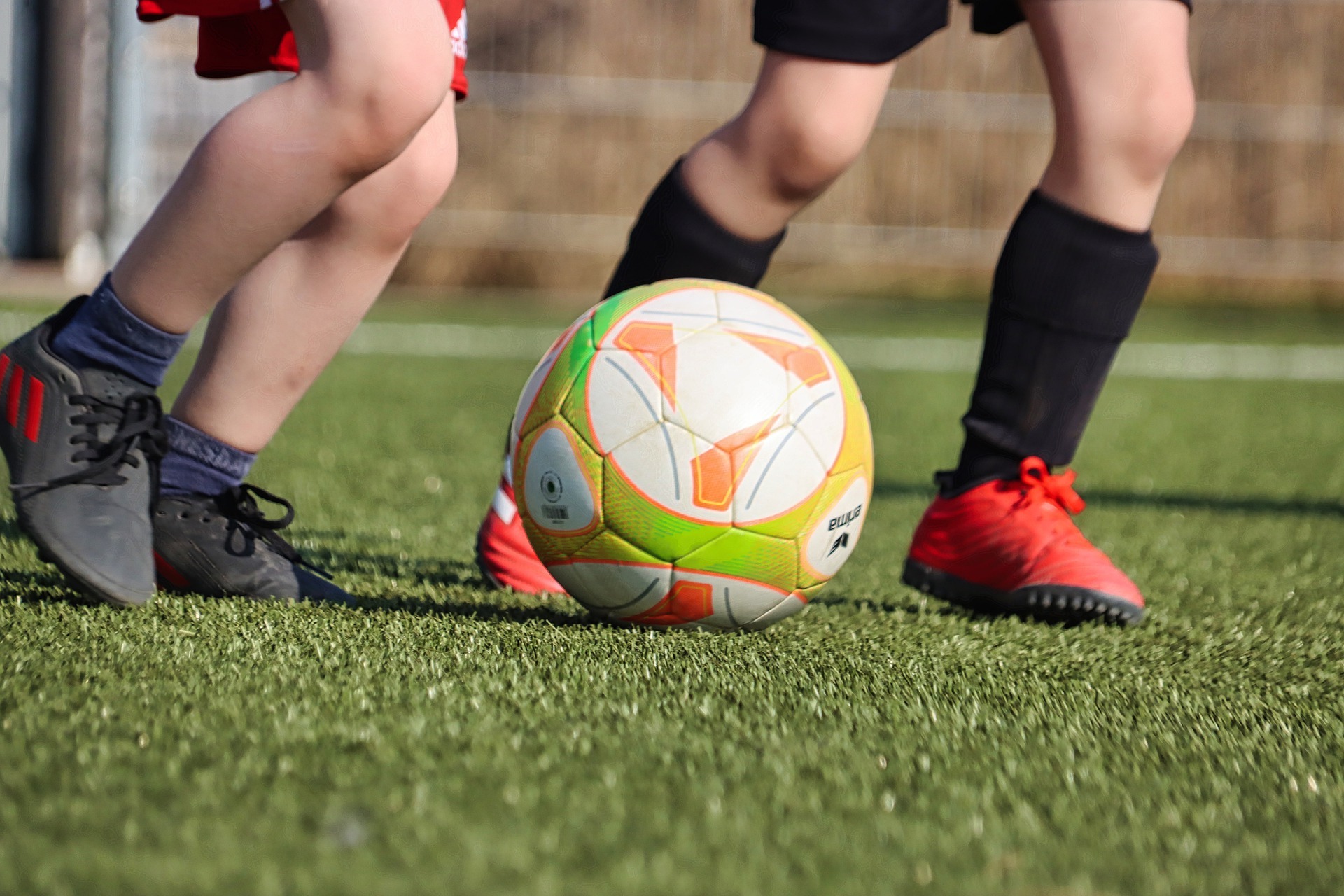 That time is almost here again where our young players from our U’11 teams and under get their jerseys, shorts, socks, shin guards and boots ready for the return of their footballing season.

There is a list of dates for when your boys team returns to preseason training below.

We look forward to welcoming back and seeing all our players for the new upcoming season. All new players who wish to play for the club this year are welcome to attend too.

Make sure and download the app Clubzap to find out more